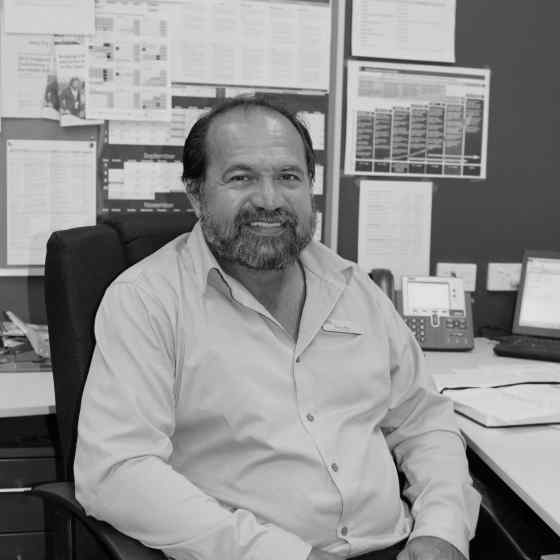 I have been a teacher and school principal of schools across the NT since 1990. Over this period I have worked closely with large numbers of teachers and families, and I have found time and again that children who have stable and loving family settings perform enormously better than those that come from families where domestic violence is happening. Invariably the violence I have witnessed has been male related and often in the presence of alcohol and other forms of drugs. It is a male problem that males have to fix.

Through many years of working in education, I have seen the impact that domestic violence has on human relationships and in particular the mental and spiritual cost to women and children. Domestic violence, to name just a few, creates high level anxieties, distrust, anger and fear that feeds into low self-esteem and mental health problems that often stay with children for the rest of their lives. The school recognises these impacts and will place every resource available into place to help children overcome these difficulties, but these efforts are often countered by what is happening at home.

As a territory educator I (like all education employees) have been required under a mandatory law to report cases of domestic violence or abuse of children and adults, even if it is based only on a reasonable suspicion lacking ‘evidence’. I believe this is just one step for the community to remind ourselves that it is a criminal act that must be recognised for the crime of violence that it represents. If we want to help victims of this violence, then those committing it need to be subjected to the full force of the law, which also provides increased avenues into allied services designed to help families. Our community haemorrhage’s when family structures break down.

As this problem is essentially perpetrated by males, we need more men standing up as positive role models, but also to help to promote an alternate image of the hedonistic, self-indulgent poor-bugger me, too often promoted in media and as played out on our streets that includes males using violence to address many low level problems encountered in daily life. An alternate image of the male doesn’t mean something unattainable, because there is no perfection in human behaviour. What in my opinion there needs to be is for males to stop using excuses for poor behaviour, to stop blaming the victims for their anger and frustrations and recognise the problem is theirs and that families need good male role models in order to grow.

It has, in my opinion, always been about males needing to learn to be men and it starts with the basic recognition that the pain of others is so often caused by their own behaviours. The subsequent steps after this point are to do something about it and to be consistent.