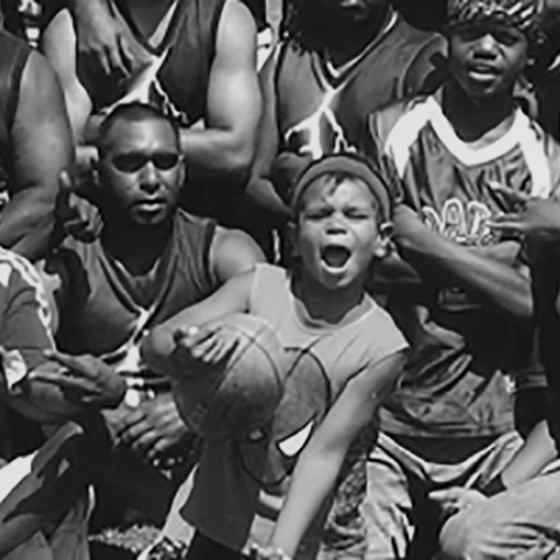 This Saturday at the NTFL Grand Final at TIO Stadium those in attendance and a national audience will witness an Australian first as children express their opinions on family and domestic violence.

The historical day will see children from the competing clubs, St Mary’s and Wanderers, link arms along with their senior counterparts in a symbolic gesture as part of Catholic Care NT’s NO MORE campaign against family violence.

NO MORE founder Charlie King said “I make no apology for bringing children into the conversation on family and domestic violence.

“Family violence is an intergenerational cycle - we need to ensure our children are involved so we can stop this horrible trend before another generation of children are impacted.”

Family violence is everybody’s responsibility and we congratulate St Mary’s and Wanderers for the stand they’re taking.