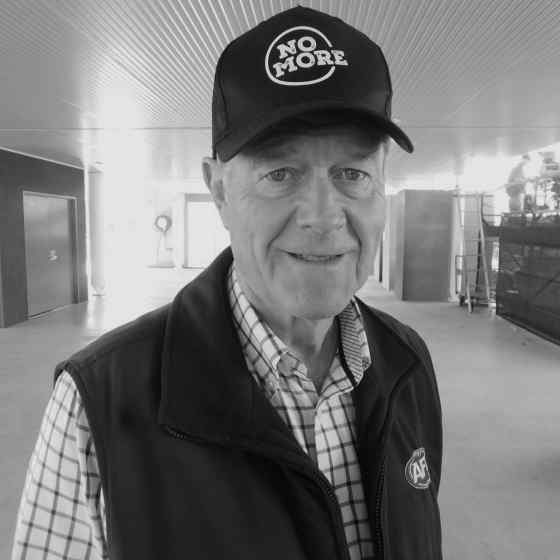 Because numerous people of both sexes, all ages and across all races, have been brave enough to make public comment concerning the verbal and physical violence which they observed or been subjected to, the broader community is now reacting in a very powerful and united way to ensure we decrease and finally end this societal scourge.

The NO MORE Campaign is one very significant and positive effort by a large number of concerned Australians, who understand how so many lives have and are still being negatively affected, mentally, physically and socially by domestic and family violence.

How fortunate I was to be reared in a loving, caring and supportive family, but as a teacher and football coach, I became aware on a regular basis, of households which were anything but. Children subjected to family and domestic violence suffered the emotional and social consequences, often with lifelong scars.

We all have a role to play. Whenever, wherever, speak up and support the people and campaigns who are working exceptionally hard to address this issue.