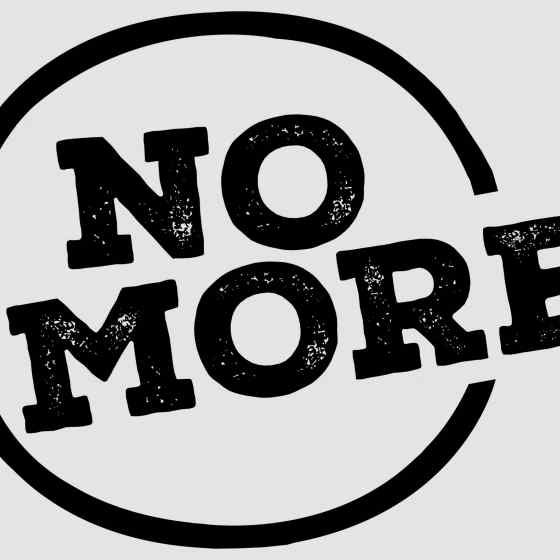 Melbourne and West Coast’s strong stand could not come at a more needful time. The sobering past two days have shown the widespread impact of this social epidemic, and how all Australians can be affected. The continued strong statements of linked arms are part of an increasing awareness Australia wide that will hopefully see the beginning of the end for this terrible issue.

NO MORE campaigner Charlie King thanked the clubs for their involvement, “It’s in times like this that we’re really reminded of how heartbreaking this issue is. This year alone around forty men and women have been killed. That’s forty families still grieving. It’s so important that those clubs with a social presence involve themselves with the issue – what we really need is positive role modelling. I’d like to say congratulations to both Melbourne and West Coast for stepping up and helping solve this issue.”