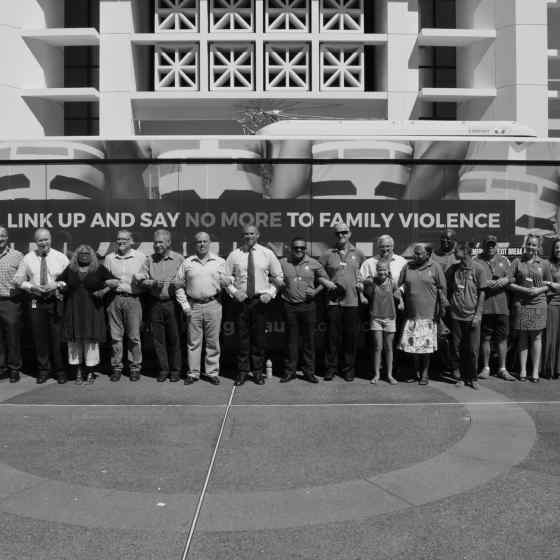 The newest 'NO MORE' domestic and family violence bus wrap has been unveiled.

Minister for Men’s Policy Bess Price said the bus wrap is a great way to raise awareness that domestic and family violence will not be tolerated.

“The bus wrap signage delivers high impact brand awareness not only through sheer size but also thanks to the high visibility of the bus,” she said.

NO MORE campaign founder Charlie King said this year we have increased our visual presence in an effort to breakdown the shame that comes with talking about domestic violence issues.

“We want more people, especially sporting clubs to engage in meaningful conversation to break the domestic violence cycle that continues to haunt us.

“Working with over 30 clubs across various sporting codes we are particularly proud of Parramatta Eels for launching the first domestic violence action plan at a national level.

“Action plans encourage clubs to think about what they can do to take a stand against violence.

“I want to thank the Northern Territory Government for their continued support of the NO MORE campaign,” Mr King said. 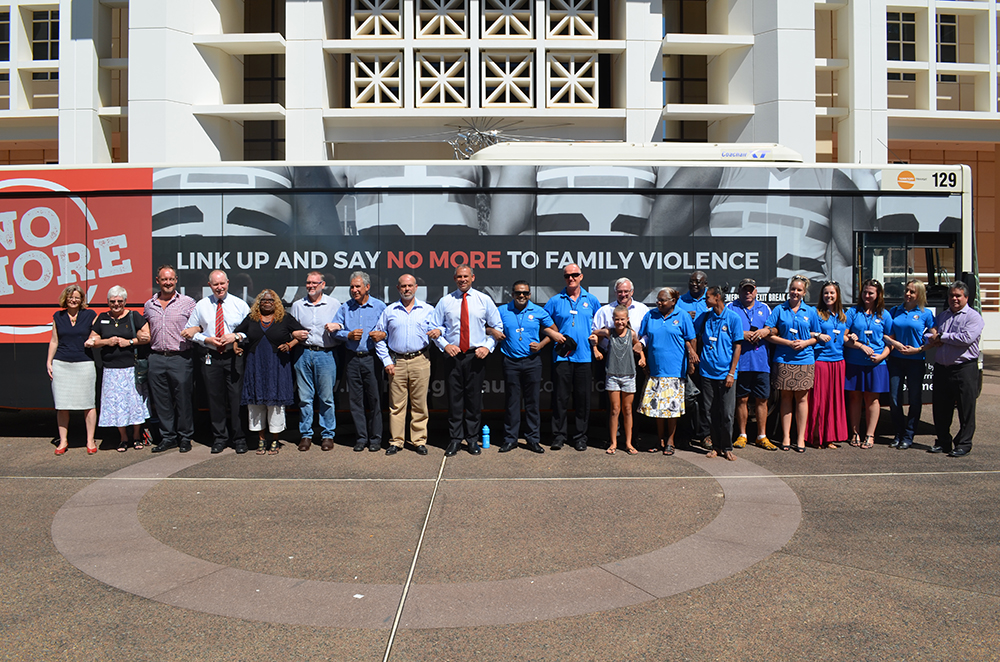