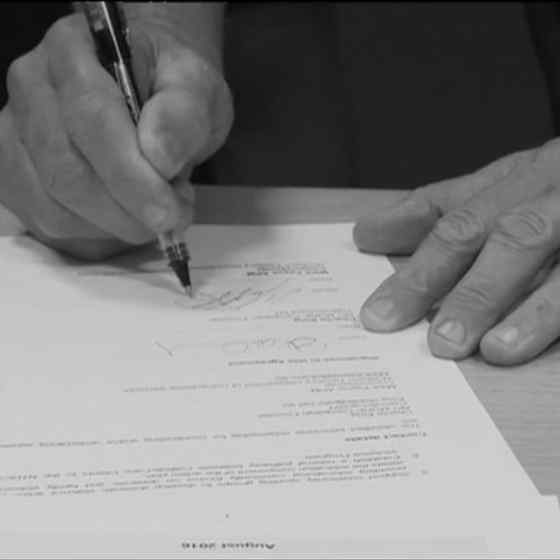 NT Department of Correctional Services (NTDCS) has joined forces with the NO MORE Campaign, a local Territorian initiative against family violence.

NTDCS have signed a memorandum of understanding (MOU) with the NO MORE Campaign to join its work to promote activities addressing family violence. Resources, branding and data will be shared between the two organisations.

The NO MORE Campaign calls on men to stand up, as individuals and a group, and take ownership for finding a solution to family violence.

The NO MORE Campaign initially focused on Indigenous communities but has since developed a strong engagement with the sporting community, emphasising the importance of role modelling good behaviour through sport.  The campaign asks sportsmen to accept a responsibility to lead through example. NO MORE has developed links to more than 100 clubs across five different sports codes.

The campaign’s Domestic Violence Action plan, a statement of commitment by participating organisations, has also been embraced by Sydney NRL club, the Parramatta Eels, underlining the campaign’s recent expansion into a nation-wide movement.

The NO MORE Campaign is supported by CatholicCare NT and the Federal Department of Social Services.

NTDCS will launch its involvement with the NO MORE Campaign at a signing ceremony followed by a workshop at NTDCS headquarters.