Parramatta Eels stand by their commitment 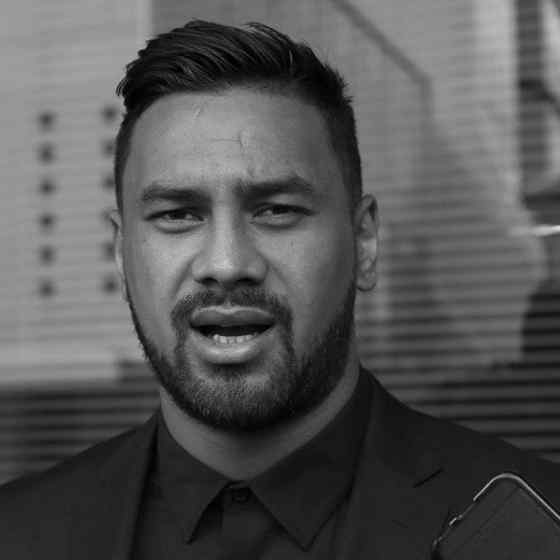 The Parramatta Eels have stood by their commitment to reduce family violence within their club, as outlined by their Domestic Violence Action Plan (DVAP).

The club suspended Edwards for the first seven matches of the NRL season and fined him $60,000. The fine will be taken from his match payments over the next two years in which he is contracted to be with the club.

The club has also offered counselling for Edwards and his ex-partner to ensure they get the support they need. Edwards will also be required to provide continued financial support to his family in the wake of this ordeal.

In a statement the Eels said they would continue to provide support to Edwards but that he also needs to take responsibility for his actions.

“Our club needs to show support to Kenny and his family from a rehabilitative perspective — he is part of our Parramatta Eels family; and exercise fair and reasonable discipline in order to reinforce to Kenny that we all need to take personal responsibility for our actions and behave to certain standards in accordance with our club values of integrity, respect and excellence. ”

The Parramatta Eels have long been supporters of the NO MORE Campaign and were the first national sporting team to develop their own DVAP.

In 2016, NO MORE Campaign Founder Charlie King and NO MORE Campaign worker Alex Billeter travelled to Parramatta to deliver the Mentors in Violence Prevention (MVP) training with all of the Eels staff.

NO MORE Campaign Founder Charlie King is proud of the strong stance that Parramatta has taken in dealing with this incident.

“In the old days, family violence incidents like this would have been swept under the rug and not talked about in efforts to protect a club and a player’s reputation," said King.

"We have been working with the Eels for a few years now and their continued commitment to such an important issue has been unwavering."

"Despite the rough season they had last year, they still went ahead with family violence education sessions and have been in constant contact with us about how they can continue to improve as a club.”

“We think that all sporting clubs across Australia should have DVAPs as it starts a very important conversation about an issue that affects 1 in 3 Australian women."

"Sport has the ability to reach over 8 million Australians on any given weekend. Imagine if each of those people talked to one other person about the importance of respecting each other and protecting the people we love, what a better world it would be,” he said.

The Eels have been in contact with the NO MORE Campaign about completing a follow up MVP education session this season.